Get fresh music recommendations delivered to your inbox every Friday.

from From Girl to Woman by Madeleine Lee 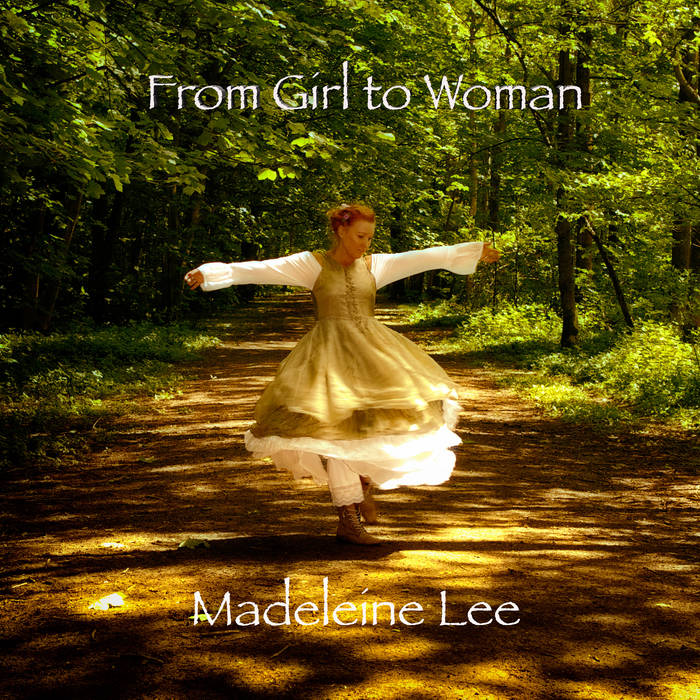 from From Girl to Woman, released November 7, 2013

Madeleine Lee has performed at venues including the Shepherd's Bush Empire, Queen Elizabeth Hall, Ronnie Scotts and the Astoria London. She was signed to BMG until she started her own record company, 'Muse Records'. She now is writing a seven book fiction series 'The Angel Of The Seven Shards'. ... more

Bandcamp Daily  your guide to the world of Bandcamp